Due to the pandemic, SAC 2020 Fundraiser shows were all virtual. Please visit the virtual watch page for details of shows we had hosted. During these difficult times, please continue to support us through your donations and volunteering.

The 2019 Support A Child Annual Concert Series was the unique string puppet production with a live dancer as Malavika.

“Malavikagnimitram” was a romantic comedy set in the court of King Agnimitra of the Vidisha kingdom, belonging to the Shunga dynasty of the second century. In this show classical arts of music, dance and the fine arts were used.

This show was produced by the group “Dhaatu” from Bangalore, India.

Enjoy glimpses from the shows. 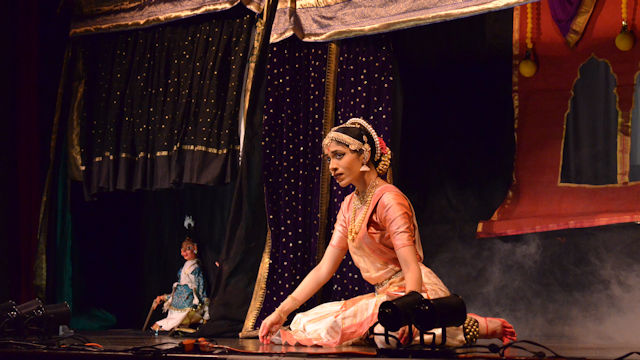 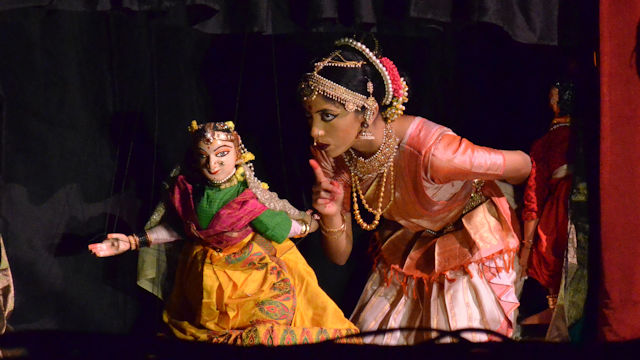 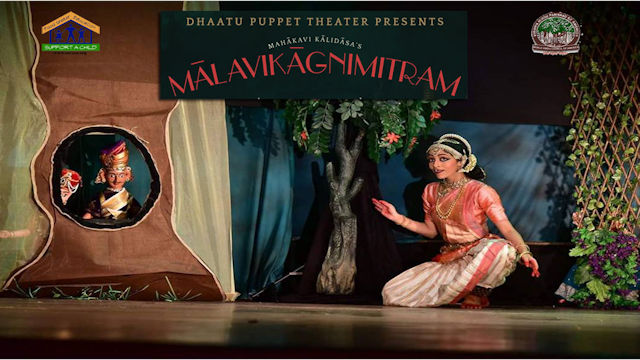 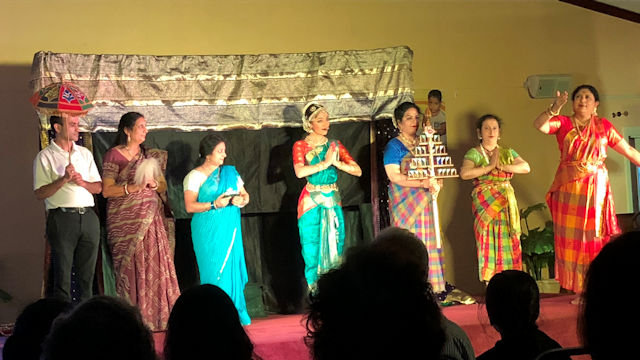 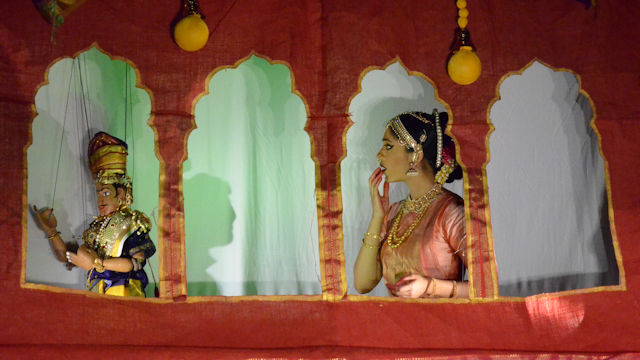 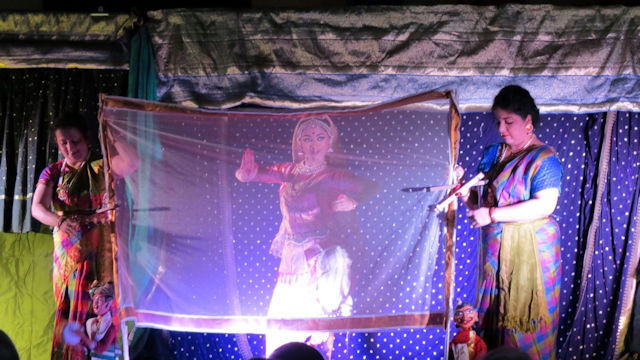 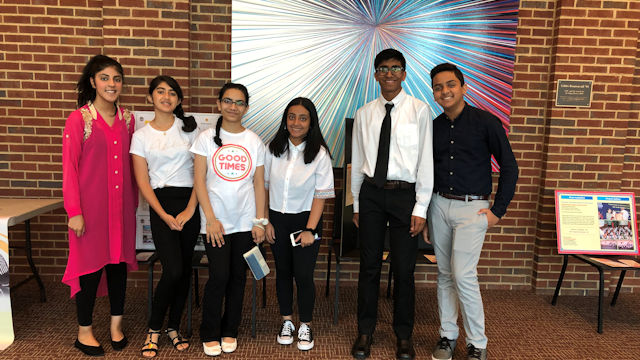 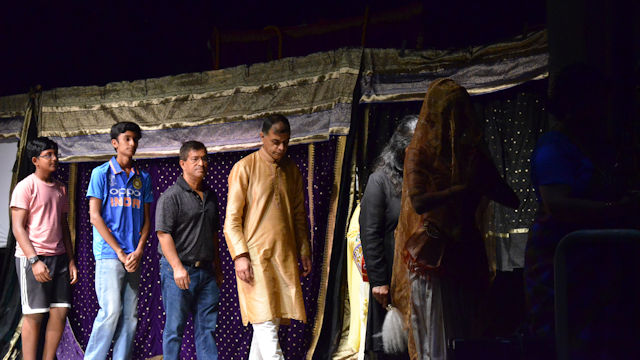 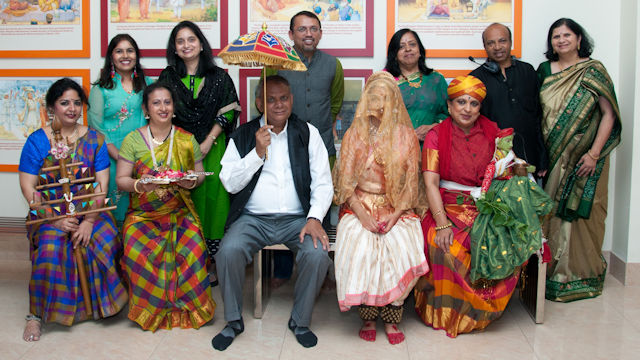 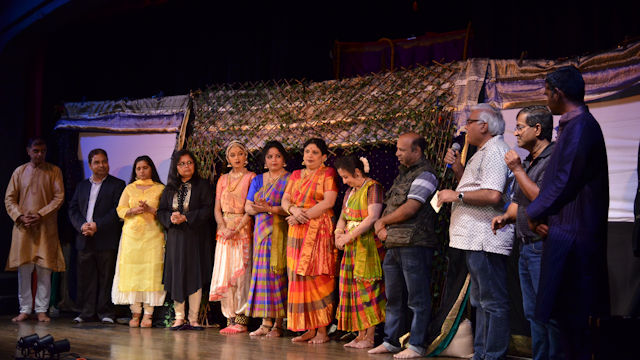 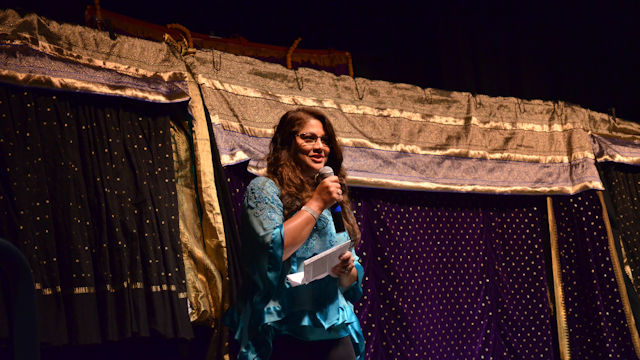 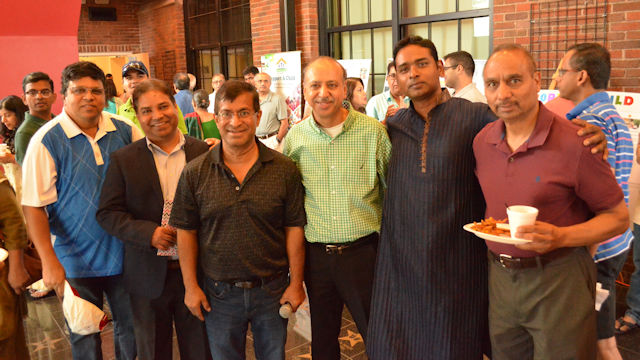 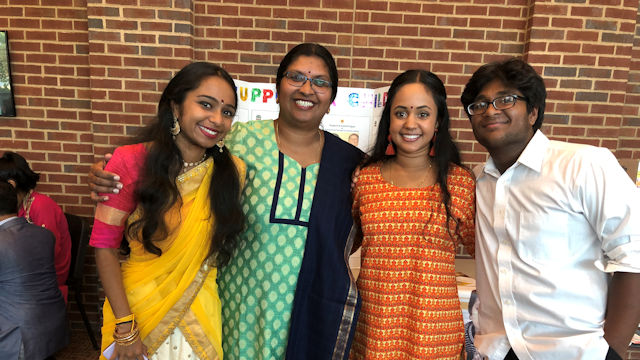 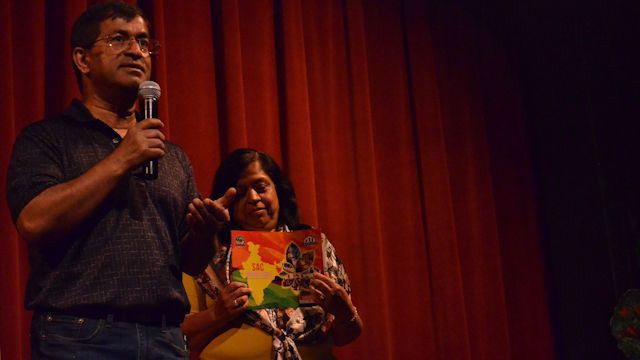 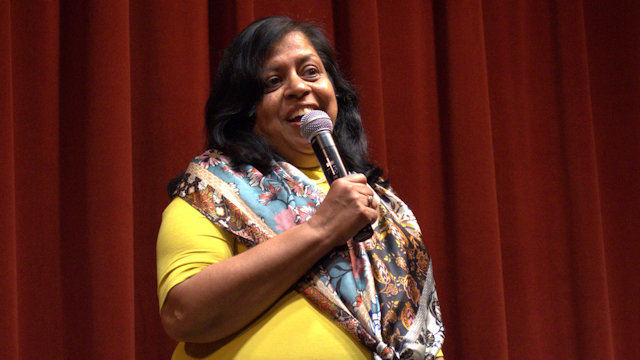 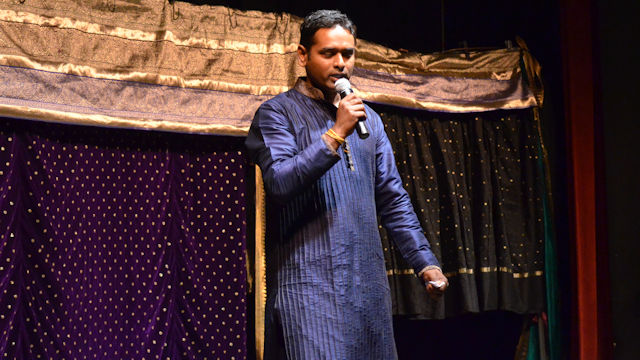 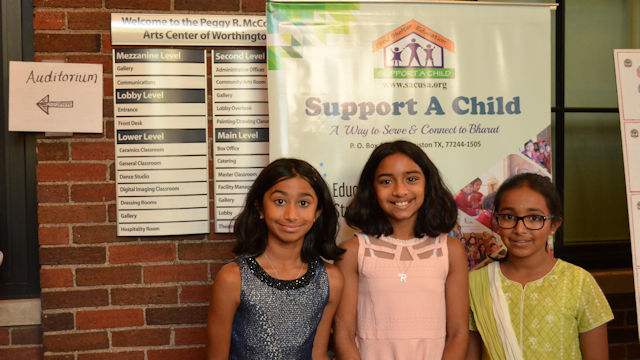 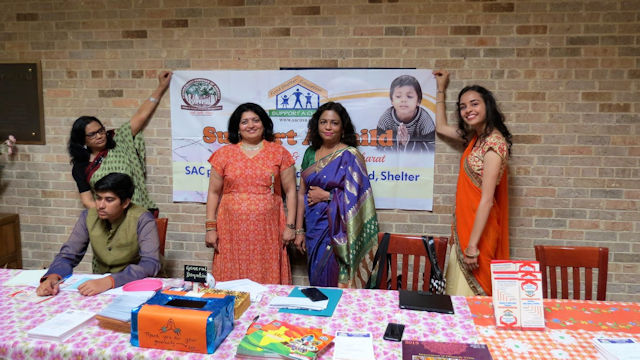 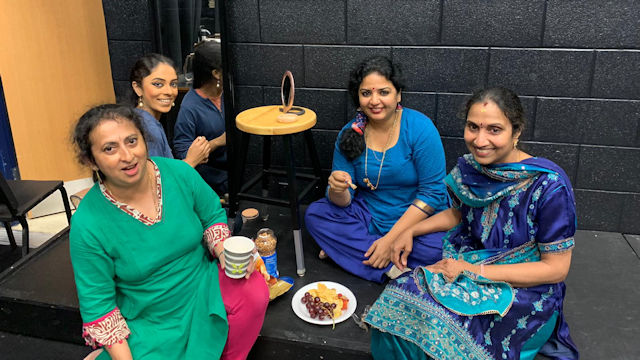 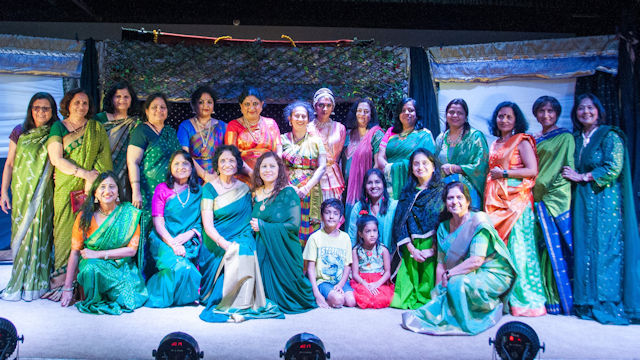 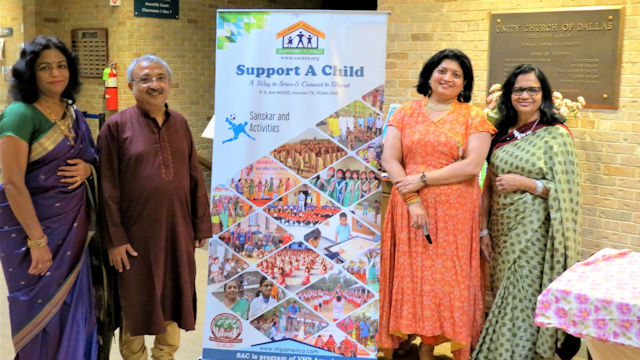 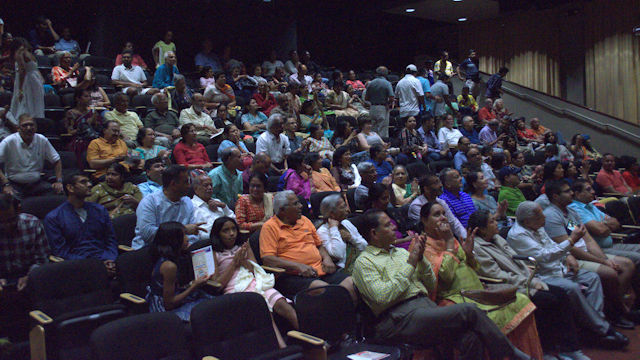 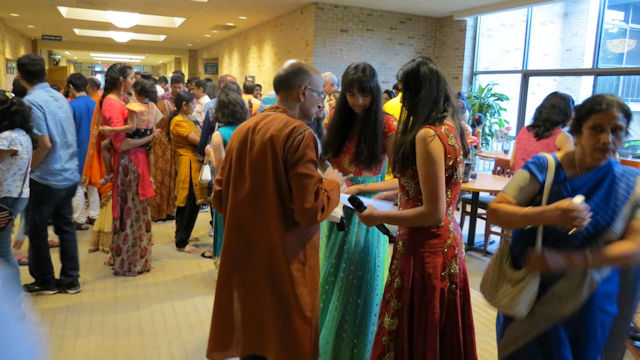 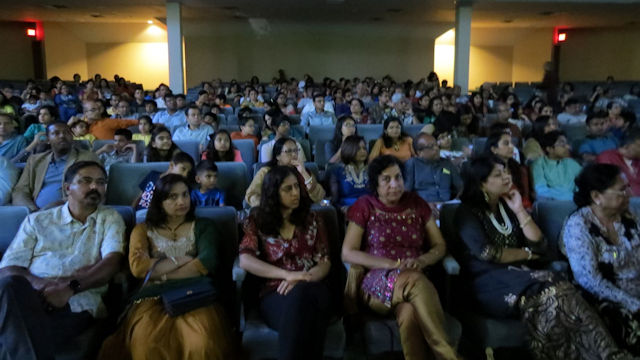 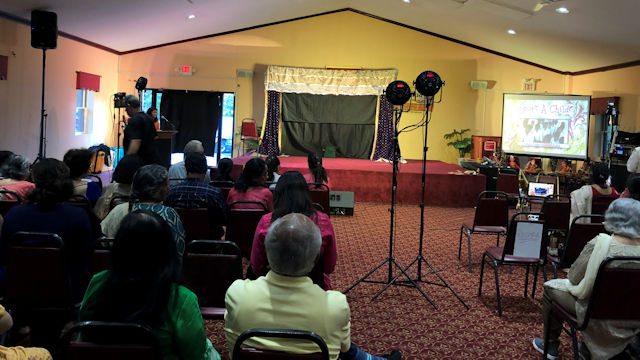 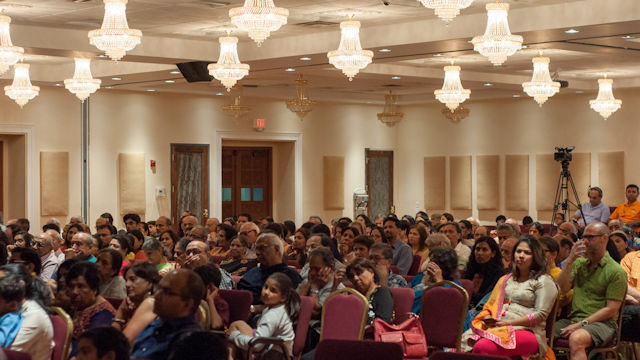 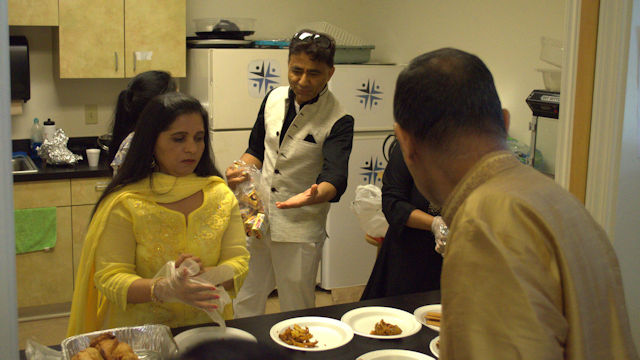 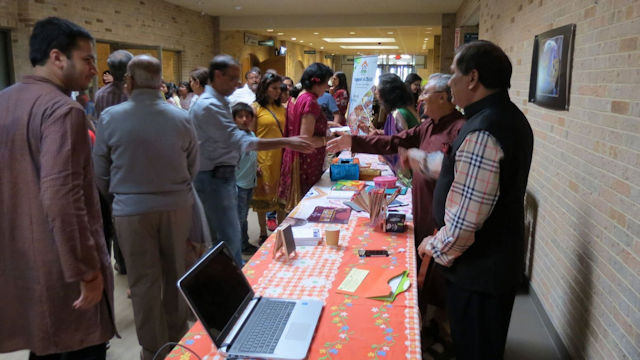 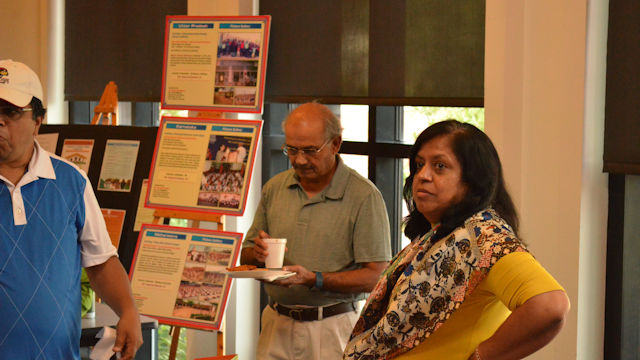 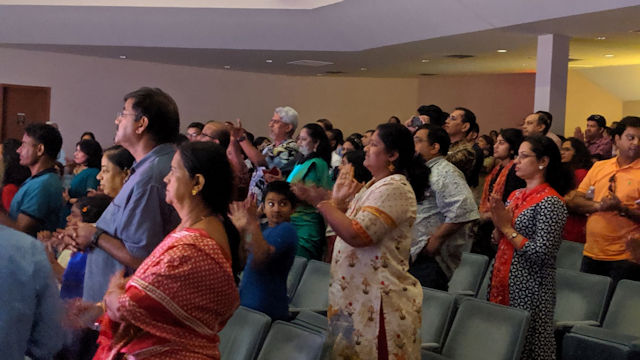